After seeing Rashmika Mandanna in Good Bye alongside Amitabh, Big B was impressed by her performance.

By newz-webOctober 7, 2022No Comments2 Mins Read

Rashmika Mandanna’s touching tribute to Amitabh Bachchan on social media before the premiere of Goodbye is all over the news. Rashmika’s career in Hindi films has begun, and she will soon be seen with Bollywood legend Amitabh Bachchan.

Rashmika Mandanna, a South Indian movie diva, has consistently won over audiences with her stellar performances. People all around India have a crush on Rashmika. Rashmika has starred in several critically acclaimed films. Finally, with the release of Goodbye, he has also made his debut in Bollywood. There’s also a new Goodbye film out. This movie is a touching drama. Essential parts are played by Rashmika Mandanna, Amitabh Bachchan, and others in this film. When the trailer for Goodbye was released, everyone couldn’t wait to see it. The theatres have been buzzing with excitement since the film’s release. 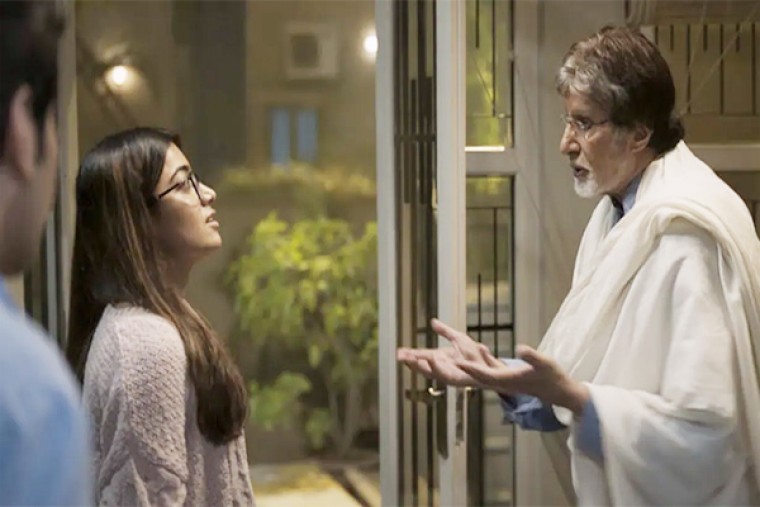 The film Goodbye, starring Amitabh and Rashmika Mandanna, is now available to the public. With her debut opposite Bollywood’s most prominent actor, Amitabh Bachchan, the actress has officially begun her career in Hindi films. Rashmika has done everything she can to promote her new Hindi film. Rashmika is overjoyed to make her Bollywood debut. As a result, she is highly anxious about her on-screen debut opposite the industry’s biggest star. He’s the one who revealed this information by forwarding it on a thread. 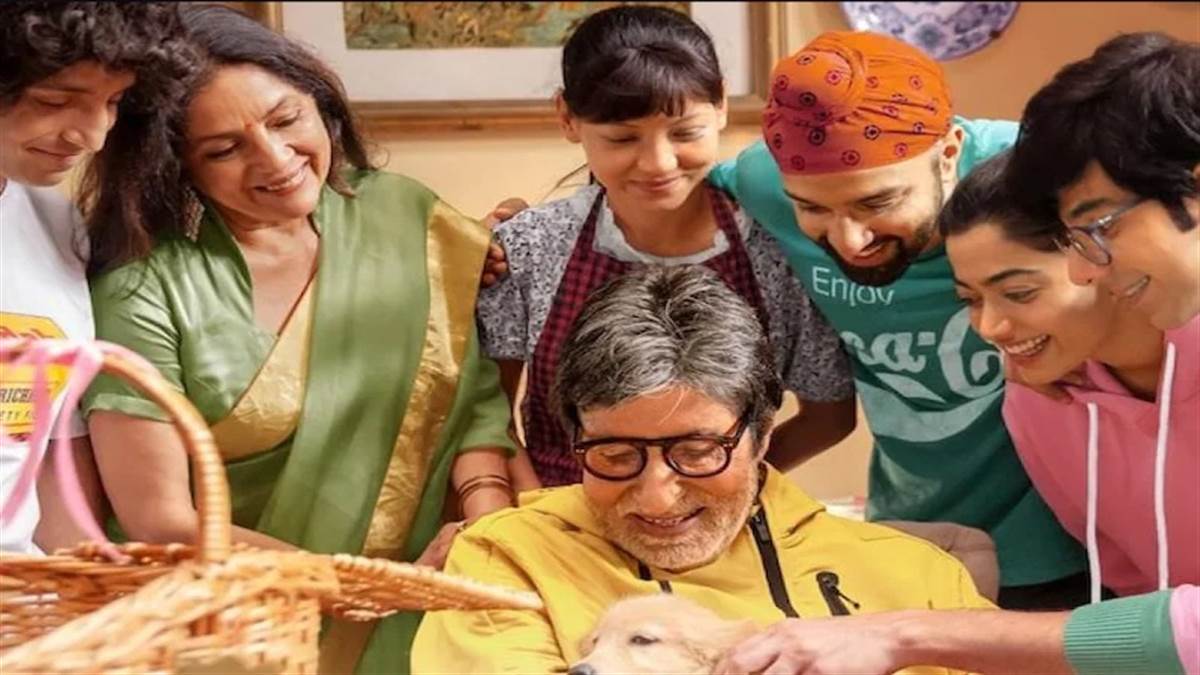 Rashmika wasn’t the first to upload a video at that time; Amitabh had done it before. When he was seen explaining something to his on-screen daughter, in the clip, the actress can be heard discussing her anxiety before a phone chat with Big B. Big B asks what’s wrong. Your performance in the film is superb. Stop worrying and start cheering for what could go well; read one of my tweets. Regarding the movie, you have excelled. You’ve just won over a new fan in me.