Total box office collections of Pushpa: The Rise at the Indian box office: South Superstar Allu Arjun’s film Pushpa is earning a lot in Hindi. Allu Arjun’s acting and the film’s story have created panic at the box office. Pushpa’s record-breaking collection has also made tremendous profits in the Hindi belt. 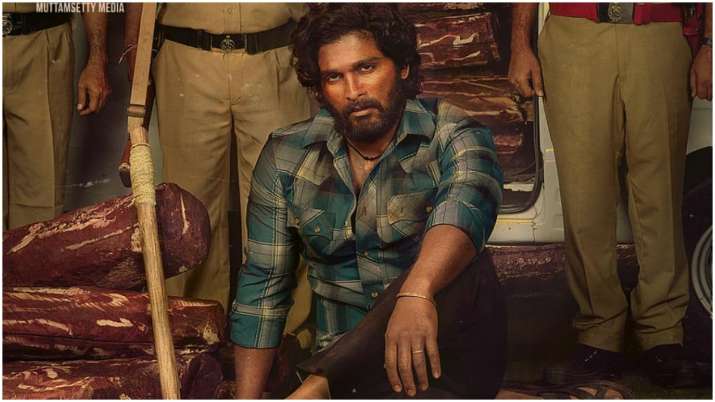 Pushpa film has earned close to 1 crore on its fifth Friday at the Indian Box Office. In 29 days, the film has crossed the 300.75 crore mark. Helmed by Allu Arjun and directed by Sukumar, the film has become the fourth Tollywood film to break into the 300 crores grosser club. Earlier, Bahubali and Saaho have crossed this figure at the Indian box office. Now Allu Arjun’s film Pushpa has also been included in this list.

The box office collections of Pushpa: The Rise at the Indian box office: 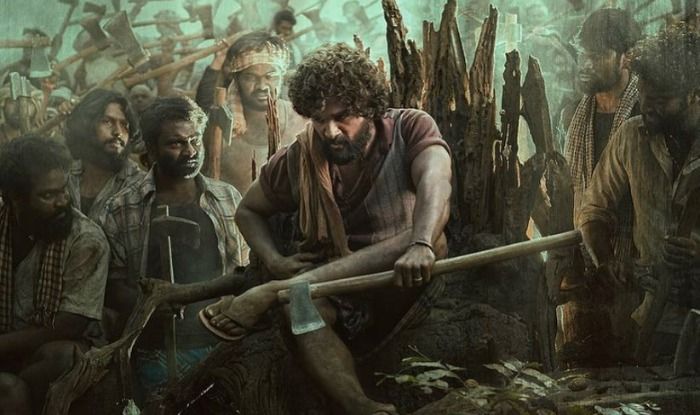 The audience of the Hindi belt has given a lot of love to Pushpa film. Till now the discussions about the film are going on. It is being told that its collection is more profitable than this film’s cost. Along with Allu Arjun in Pushpa, many actors, including Rashmika Mandanna, Fahadh Faasil, Anasuya Bharadwaj, and Ajay Ghosh.

Daughter’s Day 2021 : Here are those of Bollywood 5 Movies, Showing a strong…