Arjun Rampal’s elder daughter (Mahika Rampal) contests Bollywood beauties in beauty, and such is the relationship with her father.

Arjun Rampal’s Daughter Mahikaa Rampal Photos: Bollywood’s famous actor Arjun Rampal has often been in the limelight for his personal life. The love life of Arjun Rampal, who entered the acting world with the 2001 film Pyaar Ishq and Mohabbat, has also been in the news. 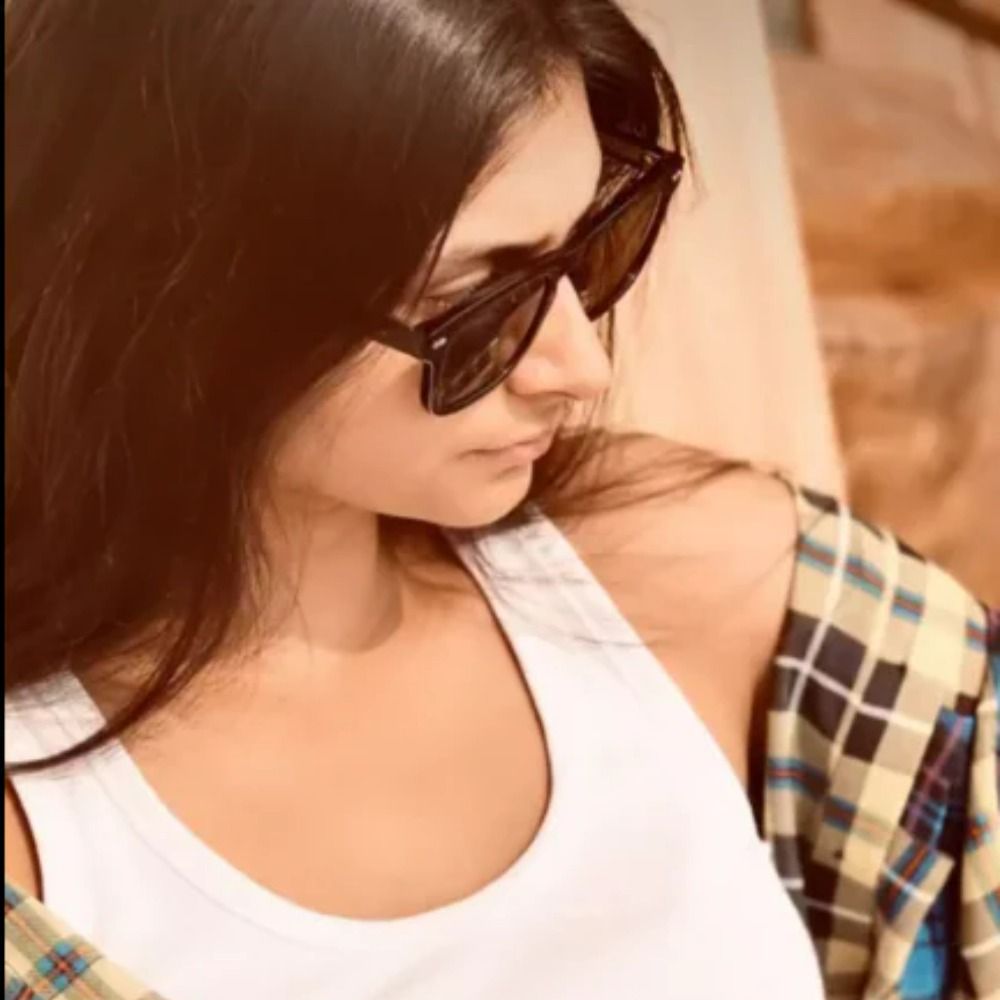 Arjun Rampal had married former Miss India and supermodel Mehr Jesia for the first time. He has two girls from this marriage, Mahika and Myra. After the breakup of the marriage with Mehr, there was an entry of Gabriella Demetriades into Arjun’s life. Both of them welcomed their son Eric by staying in the relationship. Today we are not going to tell you about Arjun’s love life. Today we will introduce you to Arjun Rampal’s elder daughter Mahika Rampal, who competes with Bollywood beauties in terms of beauty. 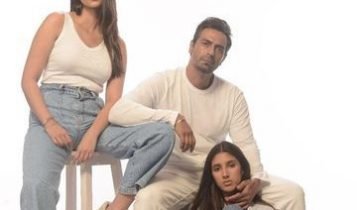 Arjun has had a special bond with Mahika, born from his first wife, Mehr. Mahika Rampal has been at the forefront of fashion and style from an early age. Recently Mahika Rampal has also celebrated her birthday.

On this particular occasion, father Arjun Rampal has shared a video from his official Instagram handle by combining several photos in which Mahika is seen.

Arjun has wished his daughter a birthday through this particular post. Along with this, the actor has also shared an emotional note for the daughter. Seeing this post of Arjun on social media became viral.
In this post, Arjun wrote, ‘And she turned 20. My little princess, no matter how old you become, you will always be the same for me.

Harrdy Sandhu never had money to pay the installment of the car, today he is the…

Because of this Priyanka Chahar Chowdhary was rejected in every audition, had left…