Big Films of 2022: From Adipurush, Prithviraj to Brahmastra and Gangubai Kathiawadi, these remarkable films will be released in 2022

Bollywood films of 2022: The year 2020 and then 2021, both years have not been pleasant for the film world. Both the years succumbed to the Coronavirus. In the first wave of Coronavirus, the cinema world was in bad shape, while due to the second wave, 2021 was not as bright as it used to be. However, it is expected that in the year 2022, the cinema world will get to see back as many great films are ready for release. From January 2022 to December 2022, the movie of all the veteran stars will reach the theatres. Let’s have a look at the big films to be released in the year 2022-

Prabhas will debut (Prabhas Films in 2022)

In 2022, the release of films will start with Bahubali star Prabhas’s film Radhe Shyam. The film, directed by Radha Krishna Kumar, will feature Pooja Hegde in the lead role. This film is being discussed for a long time. Apart from this, Prabhas’s film Adipurush will come on August 11. Saif Ali Khan, Kriti Sanon and Sunny Kausha will be seen alongside Prabhas in Aadipurush, helmed by Om Rout. The film is based on the Hindu scripture Ramayana, in which Prabhas will play the role of Shri Ram. On the other hand, Saif Ali Khan will play the character of Lankesh, and Kriti Sanon is going to play the character of Janki. 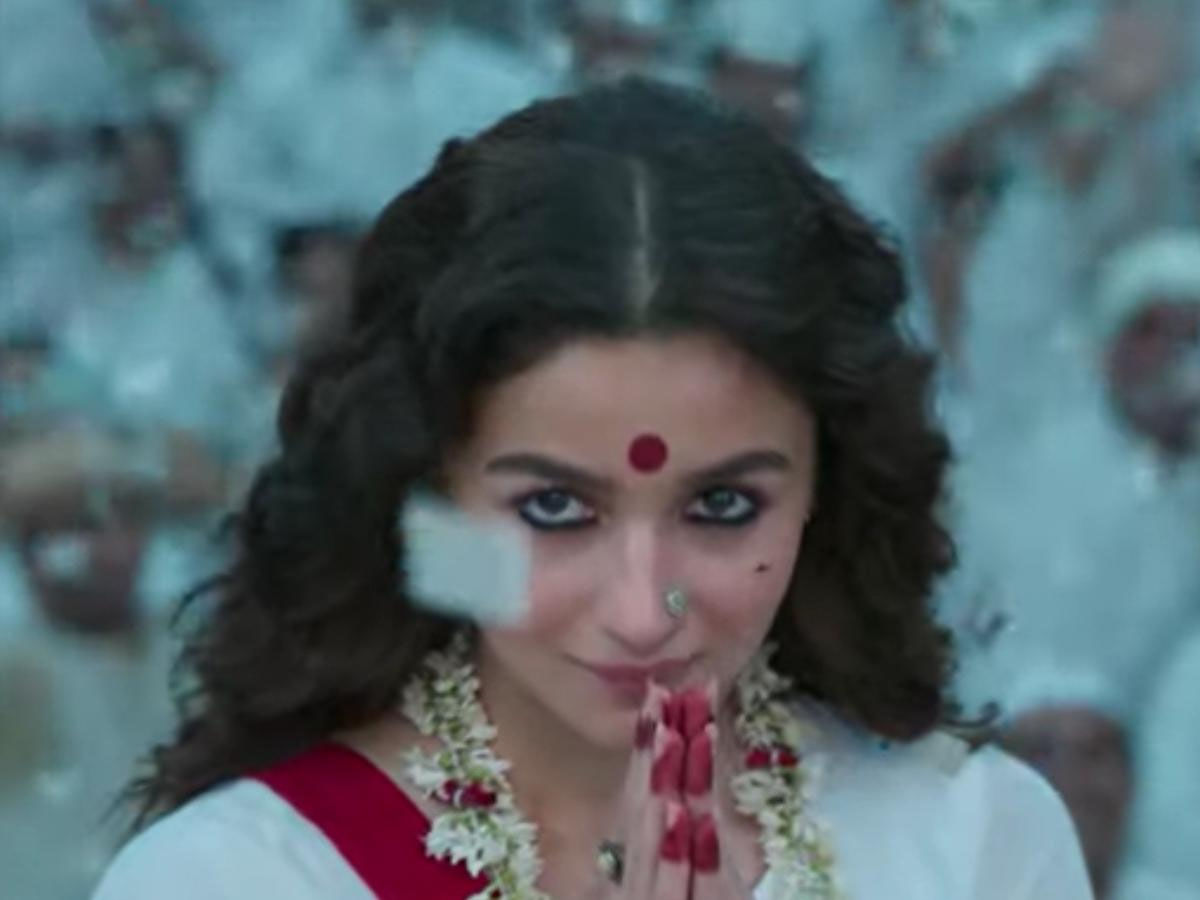 According to the information received so far, two films of Ranveer Singh will be released in the year 2022. His first film is Jayesh Bhai Jordan, and the second is Circus being directed by Rohit Shetty. Both the films will be great; such an audience is hopeful. 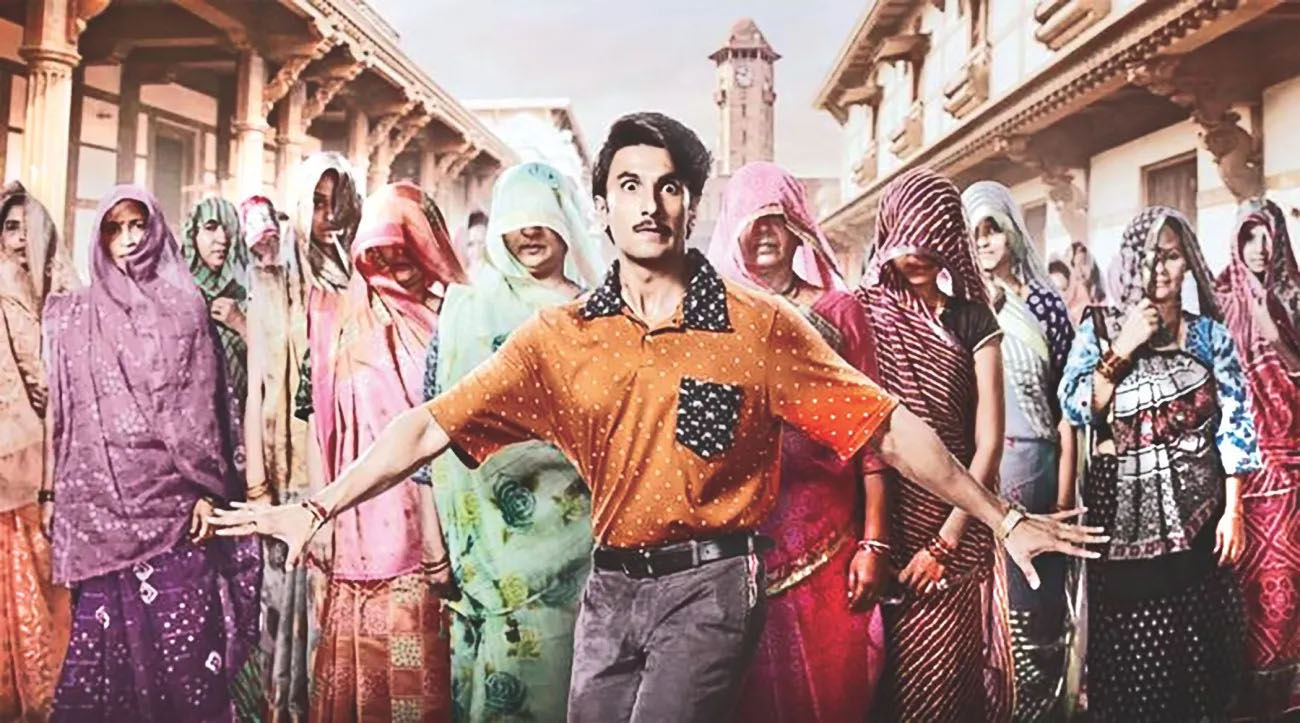 The Hindi remake of South’s superhit film ‘Vikram Vedha’ has been released. The makers have fixed September 30 2022, for the release. Fans are eagerly waiting for this film as Superstar Hrithik Roshan will play the lead role in it.

The final release date of Bollywood superstar Aamir Khan and Kareena Kapoor’s film Laal Singh Chaddha is out. This film will be released next year on the occasion of Baisakhi, i.e. on April 14 2022. South’s superstar Naga Chaitanya will also play an essential role in this film.

Bigg Boss15: There was a ruckus in the name of Siddharth Shukla; the fans of the late actor lashed out at Devoleena

A cobra’s entry into Anupama’s make-up room created panic; Sudhanshu Pandey came forward and did the rescue – watch the video.

Bollywood Movies release in 2022: From January to December, these tremendous films…

Bollywood Movies release in January 2022: These films will be released in January,…