Bollywood Movies release in 2022: From January to December, these tremendous films are to be released in the new year

By newz-webDecember 22, 2021No Comments7 Mins Read 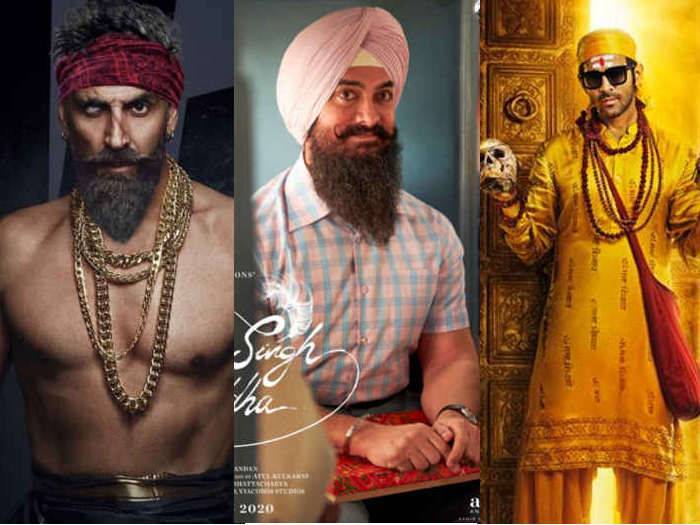 The year 2022 is the year of big films. Due to Corona, not many films could be released in theatres in the last two years. But now there is a line of films in the new year. From Akshay Kumar to Vicky Kaushal, Varun Dhawan, and Aamir Khan, big project films of big stars will be released in 2022. Let’s see which movie will be released in which month from January to December 2022.

The year 2022 will start with the release of big films. Around three to four big films will release in January. It will begin with the film RRR on January 7. There will be big stars like Ram Charan, Junion NTR and Alia Bhatt. After this, on January 14, Bahubali star Prabhas’s much-awaited film ‘Radhe Shyam’ will be released. A week later, on January 21, Akshar Kumar’s ‘Prithviraj’ will be released in theatres. The film ‘Attack’ will hit the theatres in the last week of January, starring John Abraham and Jacqueline Fernandez.

In February also you will get to see the movies of many big stars. It will first release on February 4, ‘Badhaai Do’ starring Rajkummar Rao and Bhumi Pednekar in lead roles. Another film will be released on the same day, a sports drama whose name is ‘Shabash Mithu’. It is based on the life of Indian female cricketer Mithali Raj in which Taapsee Pannu plays the role of Mithali. After this, Alia Bhatt starrer ‘Gangubai Kathiawadi’ will be released on February 18, while Vikrant Rona will come on February 24, in which Kicha Sudeep and Jacqueline will be seen. A day later, ‘Jayeshbhai Jordaar’ will hit the theatres in which Ranveer Singh will be in front of the audience in a comedy style. 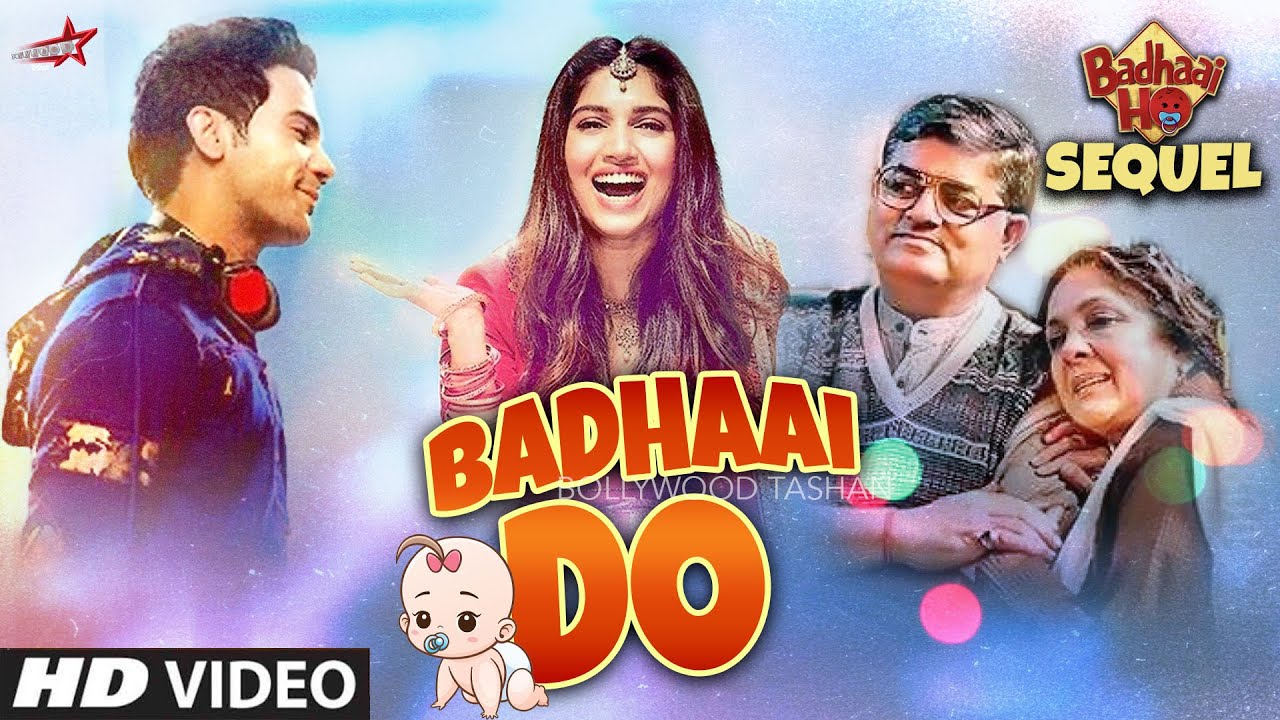 In March, another film of Akshay Kumar will come called ‘Bachchan Pandey’. Fans have been waiting for this film for a long time. Apart from Akshay, Jacqueline Fernandez will be seen in it. After this, Ranbir Kapoor and Sanjay Dutt starrer film ‘Shamsera’ will be released on March 18. On March 25, Karthik Aryan’s ‘Bhool Bhulaiya 2’ will hit the theatres. Let us tell you that this is the second part of the first film, ‘Bhool Bhulaiyaa’ in which Akshay Kumar was in the lead role. Ayushmann Khurrana’s film ‘Anek’ will release on March 31.

The month of April is also associated with big film releases. Films from Aamir to Amitabh will be released in April 2022. First of all, on April 1, R Madhavan’s film Rocketry The Nambi Effect will be released. This will be followed by Kangana Ranaut’s ‘Dhaakad’ on April 8. At the same time, ‘KGF Chapter 2’ will be released in theatres on April 14. After this, Aamir Khan’s ‘Lal Singh Chaddha’ will be in front of the audience on April 14. On April 29, ‘Heropanti 2’ will come in which Tiger Shroff is in the lead role, while Amitabh Bachchan and Ajay Devgan’s ‘Runway 34’ will be released last week of April, which was earlier named Mayday. This film will also come on April 29.

Bollywood Movies release in May 2022

The month of May is going to be almost dry. This month there is only one big film named ‘Mission Majnu’. It will release on May 13 with Sidharth Malhotra and Rashmika Madan in lead roles. Apart from this, on May 13, the comedy film ‘Aankh Micholi’ will be released in which Mrunal Thakur, Paresh Rawal and Sharman Joshi will be seen. Apart from this, Rajkumar Rao’s film ‘Hit’ is also releasing on May 20.

Around four to five films are going to release in June. First of all, ‘Maidan’ will be released on June 3, in which Ajay Devgan is in the lead role. After this, Vicky Kaushal’s ‘Govinda Naam Mera’ will come, whose release date has been kept on June 10. At the same time, Ayushmann’s film ‘Doctor G’ will be released on June 17. At the end of the month, on June 24, Varun Dhawan and Kiara Advani’s film ‘Jug Jug Jio’ will come.

Four films are currently on the verge of release in July. ‘Ek Villain Returns’ will be released first. This film starring John Abraham and Arjun Kapoor will hit the theatres on July 8 2022. The film is a sequel to ‘Ek Villain’. After this, the film ‘Circus’ will be released on July 15. Ranveer Singh and Pooja Hegde will be seen in lead roles in this film directed by Rohit Shetty. Katrina Kaif’s film ‘Phone Bhoot’ is also released on the same day. At the end of the month, the film ‘Thank God’ will come in which Ajay Devgan, Siddharth Malhotra and Rakulpreet Singh will be seen.

In August, two big films are clashing together. In this one is Prabhas and Saif starrer film ‘Adipurush’ and the other is Akshay Kumar’s ‘Raksha Bandhan’, both these films will be released in theatres on the same day on August 11. The film’s release date was fixed long ago, although it can be changed at the last moment, at this time, both have the same release date. After this, the film ‘Garuda’ is being released on August 15 on Independence.

The release date of only one film has been revealed so far in September. The name of this movie is ‘Vikram Vedha Remake’. This is the Hindi version of South’s film ‘Vikram Vedha’. The film starring Hrithik Roshan and Saif Ali Khan has started in October. The director duo Pushkar-Gayathri is said to have directed the Tamil original. He will make the Hindi remake and be shot in Serbia.

The release date of only one film has been revealed in December 2022. Titled ‘Ganpat’, the film stars Shroff’s “Heropanti” co-star Kriti Sanon in the lead role.