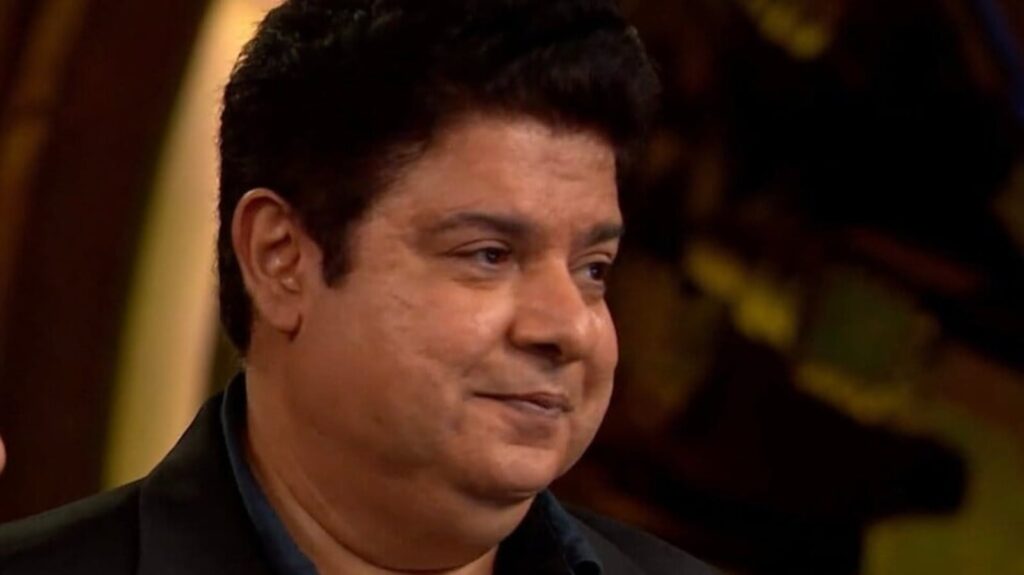 The ‘MeToo’ debate has resumed after the news of filmmaker Sajid Khan joining the TV reality show ‘Bigg Boss’ and at least two women have accused Khan of sexual harassment. The ‘MeToo’ campaign started in 2018 after several women raised cases of sexual harassment at workplaces in India and allegations of exploitation were leveled against notable people including Nana Patekar and Alok Nath. At least 10 women had publicly narrated their ordeal, including some journalists. Even during that time Sajid Khan had come under the sway of controversies.

No legal action has been taken by the complainants

In many cases of ‘MeToo’, the complainants did not take any police or legal action. Sajid Khan is again in the headlines after four years. He returned to television as a contestant of ‘Bigg Boss’ which premiered on October 1. Khan, who has directed films like “Hey Baby” and “Housefull”, announced his return to direction with his new comedy film “100 Percent” on August 1.

Actress Simran Suri, in her first reaction after hearing the news of Sajid Khan appearing in the reality show on daily television, told PTI, “I am upset and unable to concentrate anywhere.” Suri had alleged. That Khan had asked her to take off her clothes during the audition for her 2013 film ‘Himmatwala’. Actress Sherlyn Chopra claimed that 51-year-old Khan had acted indecently in front of her.

i’m so sorry to see this

Chopra, who was a contestant of ‘Bigg Boss’ in 2009, told reporters in Mumbai, “What we are seeing today is that a man who molested is given a guest stage in ‘Bigg Boss’. I am very sad to see this.” Some other women have not leveled their allegations on record. Sajid is currently in the ‘Bigg Boss’ house and his response has not been received. He faced a one-year ban after the first charges.

Sajid, who was forced to quit midway as a director of ‘Housefull 4’ in 2018, had then said, “I have to take moral responsibility. I request my friends in the media not to pronounce the verdict till the truth comes out.” Delhi Commission for Women chairperson Swati Maliwal had recently written a letter to Union Information and Broadcasting Minister Anurag Thakur, demanding Khan’s exclusion from the reality show “Bigg Boss”.

Sajid Khan was banned for one year

In response, the Federation of Western India Cine Employees (FWICE) supported Khan. Sajid Khan was banned for one year by FWICE and the Indian Film and Television Directors Association (IFTDA). FWICE said, “Sajid Khan has cooperated with IFTDA and FWICE and has followed the decisions of the Sexual Harassment Prevention Committee.”

Have to worry about the condition of the society

He said that filmmaker Sajid Khan has come to ‘Bigg Boss’ for his livelihood. Simran Suri said in her response, “If people want to see an indecent person and they don’t mind seeing him on TV, then we have to worry about the condition of our society.” Suri said that keeping the story of his harassment in front of the world has an adverse effect on his career. He said, “People think and say that this is a MeToo waali hai, stay away from it. Not many people in the film world will work with me.