Shanaya Kapoor is a famous star kid who often remains the subject of discussion. This time Shanaya is making headlines for her pictures. She has shared very glamorous and bold pictures on her Instagram account.

Shanaya Kapoor, daughter of Bollywood actor Sanjay Kapoor, is not an actress, but there is no shortage of her fans. Shanaya is very active on social media and often shares new posts for fans. Shanaya has shared very glamorous and bold pictures on her Instagram account in this sequence. In these pictures, Shanaya can be seen in a bralette and shorts. Together they wrote in the caption that can we bring Sooraj back, please? It’s cold. By the way, the fans like this look of Shanaya.

At the same time, apart from the fans, Shanaya’s friends Suhana Khan and Ananya Pandey have also commented on her post. While Suhana wrote Wow Love You, on the one hand, Ananya wrote Dammmn brotha. By the way, Ananya and Suhana are not the only ones to comment on Shanaya’s photo. Maheep Kapoor and Sanjay Kapoor have also motivated their darlings by commenting on their pictures. Let us tell you that Shanaya Kapoor is counted among the popular Star Kids, who have recently made her Instagram account private from the public. 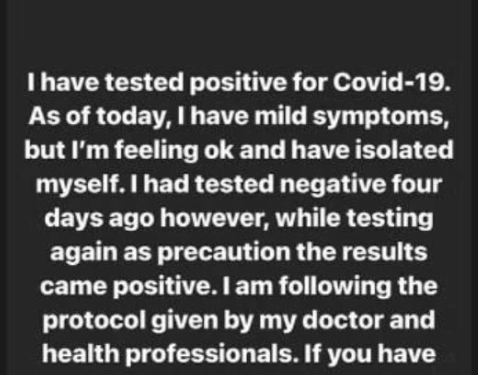 It is known a few days ago that Shanaya Kapoor’s report came Corona positive, which she gave through her Instagram story. He wrote in his Insta story that my report has come Kovid positive. At the moment, I have mild symptoms, but I am feeling fine and have isolated myself. Four days ago, my test came negative, but after taking precautions, my report came positive when I got the test done for the second time. Apart from Shanaya, her mother, Maheep Kapoor, also became Corona positive.

India Got Talent Season 9: What happened that Kirron Kher ran away from her chair, screamed Shilpa Shetty.