According to a recent report, CID will come back on the television screen after missing for almost three years.

If you were also a regular viewer and fan of the TV serial CID, there is good news. The show closed four years ago, can make a comeback. If all goes well, it will soon be on your TV screen. CID, one of India’sIndia’s longest-running TV shows, was closed in 2018 after completing 21 years. CID was a perfect amalgamation of thriller and suspense. According to a recent report, CID will come back on the television screen after missing for almost three years. CID’sCID’s beloved character ACP Pradyuman aka Shivaji Satam has revealed this and hinted that the makers of CID might revamp the show with a new format. 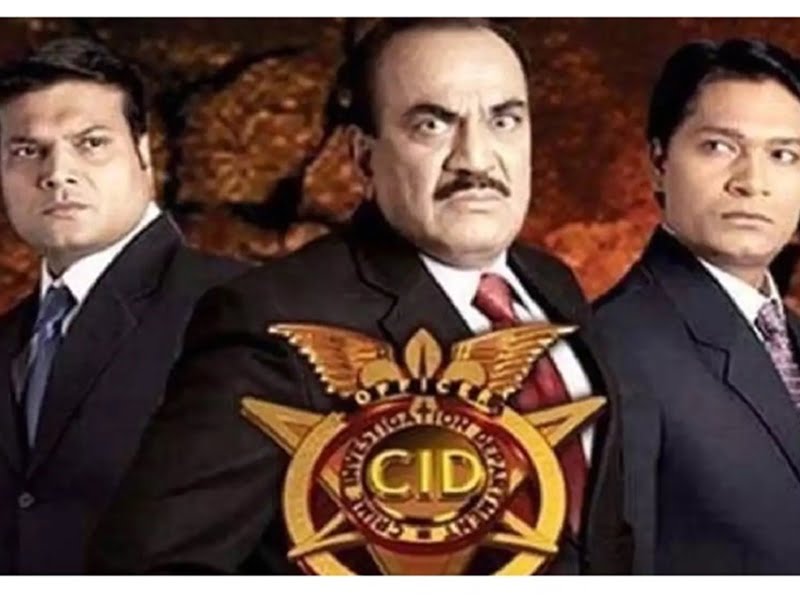 The makers of CID are currently in talks about the show’s new format. Chances are they can choose all the cast of last season. Shivaji Satam told Hindustan Times, giving clarity on the same, “The makers are talking about relaunching CID in a different format. Yes, talks are going on, but nothing concrete yet. No official announcement has been made in this regard yet, but there are many rumours about the show being back on the air.

Asked if he is ready to play the role of ACP Pradyuman, Shivaji said, “If CID starts again, I will be at the forefront to do it.” Earlier, Daya, Dayanand Shetty, said, “We can’t rule out the possibility of CID returning. We were also approached by various channels earlier for a comeback, but then things didn’t work out. On the demand of the audience.” The makers re-telecasted the lesser-known CID during the lockdown and received a lot of love and views from the audience during the lockdown. 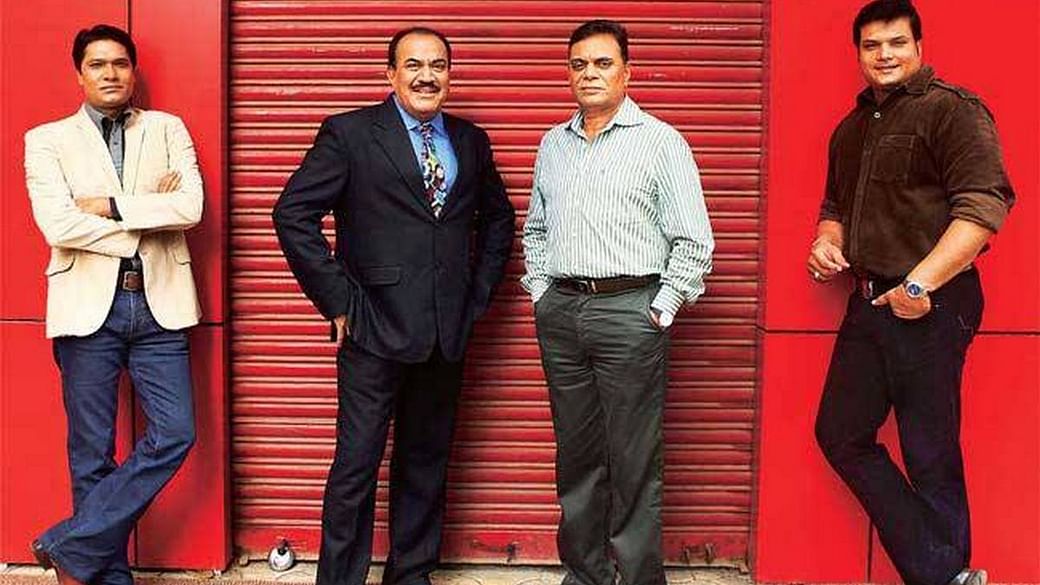 Created by BP Singh, the show airs on Sony Television Network. It made its television debut on January 21, 1998. The show was based on CID officers solving crimes and mysteries in Mumbai. On October 28, 2018, the show’s makers made an official announcement that CID would take a break. It featured Shivaji Satam as ACP Pradyuman, Aditya Srivastava and Dayanand Shetty as senior inspectors Abhijeet and Daya. Other popular CID characters include Inspector Fredrik and forensic expert Dr Salunkhe.

Tejasswi Prakash is cheating Karan Kundrra. Is the love story fake? This is the real…