When the news of Shruti Haasan’s affair with Dhanush flew, Aishwarya was on the verge of breaking up with Rajinikanth. Dhanush affair with Shruti Haasan: The love story of South superstar Rajinikanth’s daughter Aishwarya and son-in-law Dhanush has ended. Both parted their ways. In 2004, both of them got married in a very grand manner. However, after marriage, the actor’s name was Shruti Haasan. The news of the affair of both had caught a lot of attention.

In 2011, the news of Dhanush and actress Shruti Haasan’s affair was very much on social media. In fact, in 2011, Aishwarya decided to make her directorial debut with the romantic thriller film ‘3’. In this, she took her husband and her childhood friend Shruti. During the film’s shooting, speculations were rife that Dhanush and Shruti spent too much time with each other. 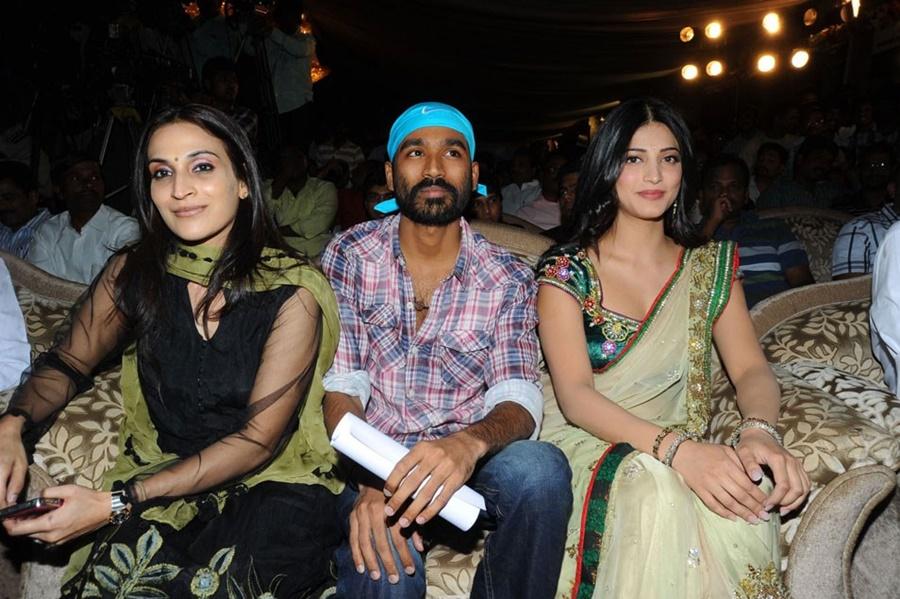 There were also reports on social media that the relationship between Dhanush and Aishwarya was about to break. Although Shruti Haasan said in an interview that she is my best friend in the business. He always helped me artistically. It doesn’t matter what people say. At the same time, Aishwarya had called such news only rumours.

Significantly, Dhanush and Aishwarya met for the first time in the cinema hall. Dhanush went to the cinema hall with his family for his first film, ‘Kadhal Konde’. Rajinikanth’s two daughters, Aishwarya and Soundarya, also came. The theatre owner introduced him to Dhanush, where he only talked about hi-hello. The following day, Aishwarya sent a bouquet to Dhanush. They were also asked to stay in touch. Since then, both of them started meeting frequently. 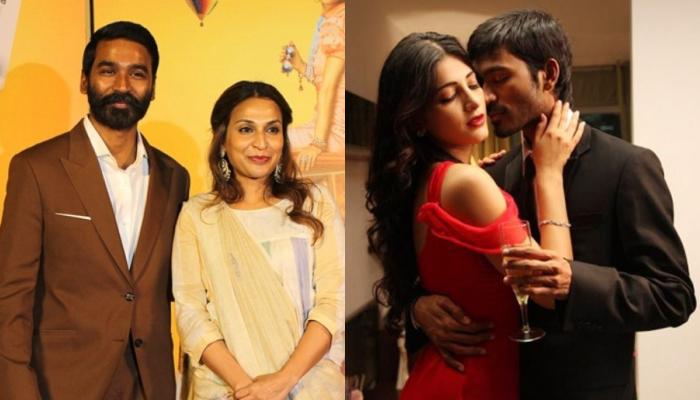 Let us tell you that while separating with Aishwarya, Dhanush wrote, ’18 years together… like a friend, like a couple and like parents, well-wishers of each other, this journey has grown, understood, Adjusted, adapted. Today we are standing where our paths are separating.